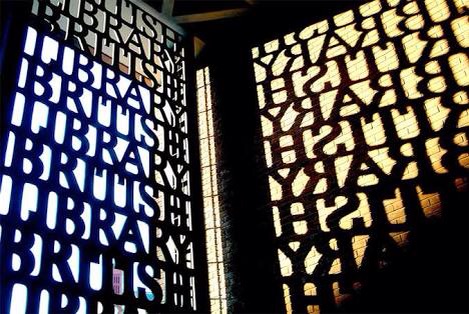 As a lover of books and a qualified librarian, I LOVE visiting libraries in other countries and the British Library is one of my favourites. 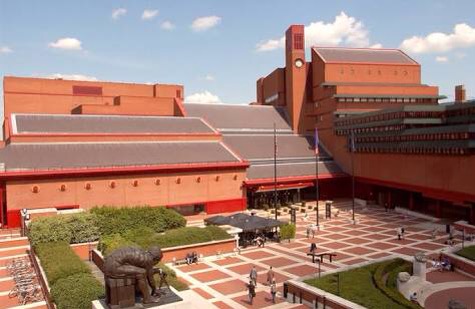 The British Library is the second largest library in the world based on the number of items catalogued. As a legal deposit library, the British Library receives a copy of every book produced in the UK and Ireland, which is approximately 8,000 per day. The Library’s collections include 14 million books as well as a substantial number of manuscripts and historical items dating back as far as 2000 BC.

One of the best things about the British Library is that it is free to visit! They have some of the most significant treasures in the world on display for visitors to peruse including: Shakespeare’s First Folio, the Magna Carta, handwritten Beatles lyrics and drawings on pages from Leonardo Da Vinci’s Notebook.

My favourite part of the British Library is the King’s Library Tower. This is a six-storey glass and bronze structure that dominates the British Library’s entrance hall, and it is just an amazing sight! It is worth visiting just to see it.

I am a lifelong booklover who works in the publishing industry and spends my days surrounded by books and fellow booklovers. I previously worked in a bookstore for a number of years and have formal qualifications as a teacher librarian. I love stories of all mediums and am a bit of a film buff as well. I am also an avid traveller and take the opportunity for a bit of globetrotting whenever I can. View all posts by The Armchair Librarian