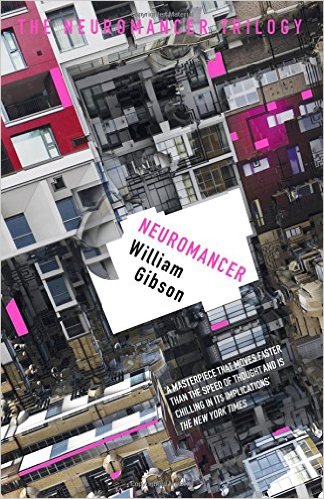 Did you know that the term “cyberspace” was first coined in the 1980s?

The term “cyberspace” first appeared in the fictional works of sci-fi author William Gibson. The very first time he used the term was in a short story in 1982 called Burning Chrome, but more famously, it was used in his 1984 novel Neuromancer.